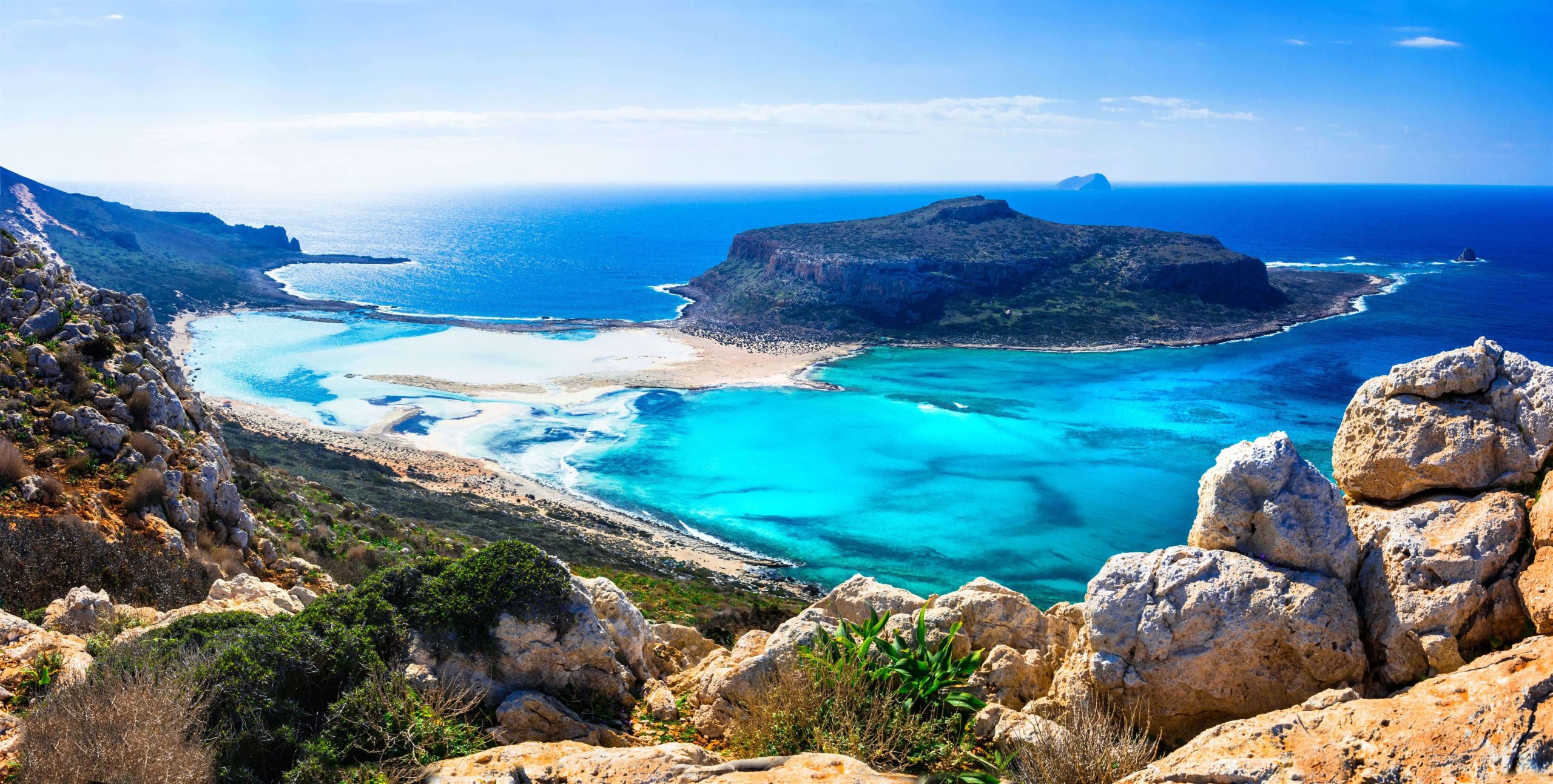 The Mistral is located 16km west of the regional capital Chania, is just three minutes’ walk from the shoreline at Maleme, and within easy distance of many of the region’s popular sandy beaches at Platanias, Falassarna and Elafonissi.

For those wishing to head out, we have a range of trips and excursions and there are regular bus services connecting the Mistral to Chania and the nearby towns of Kolymbari, Platanias or Kissamos – whether for shopping, exploring or sunbathing.

Our reception will also book taxis on request or tickets for the ‘Fun Trains’, which follow several road routes across the region.

The largest of the Greek islands and the southernmost point of Europe, Crete is blessed with stunning beaches, turquoise blue sea and a wonderful climate, with so much to see and do.
Ulysses famously described Crete as “the cradle of European civilisation.”

High mountain ranges, lush and fertile plateaus, and mythological caves and gorges are spread across the landscape which includes the longest in Europe, the Samaria Gorge

Crete has a rich and varied history and is the legendary birthplace of Zeus. All who have passed by over the centuries – the Romans, Arabs, Venetians, Turks and later the Germans – have left their mark on the island in terms of architecture, food and culture.

Its geographical location, climate and variety of altitude and terrain has created an amazing diversity of flowers, plants, trees, wildlife and marine life with endemic and rare species.

And for lovers of culture, there are many museums and world-famous archaeological sites to visit such as the Palace of King Minos at Knossos and the ancient ruins at Phaestos.